"See You Yesterday" Courtesy of The Wrap

Netflix has released the trailer for Grad Film alum Stefon Bristol's debut feature, "See You Yesterday." The film, which is produced by professor Spike Lee, will first premiere at Tribeca Film Festival on May 3 before it hits the streaming platform on May 17.

The drama, which initially was a short, follows C.J. and her friend Sebastian as they build time-travel devices, but the two's plans take on a new significance when C.J.'s brother is fatally shot by a police officer.

"Escapism is great, but too much of escapism only leaves our people stagnant. There’s no more growth. What I hope to do is figure out how to take a strong message and somehow make it digestible for everybody, not just for a black audience but everybody," Bristol said.

Check out the trailer below and read more about the movie here. 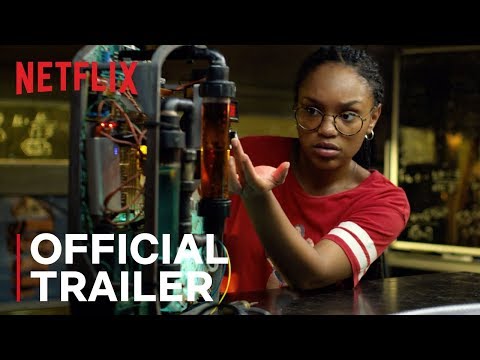 "See You Yesterday" Courtesy of Netflix